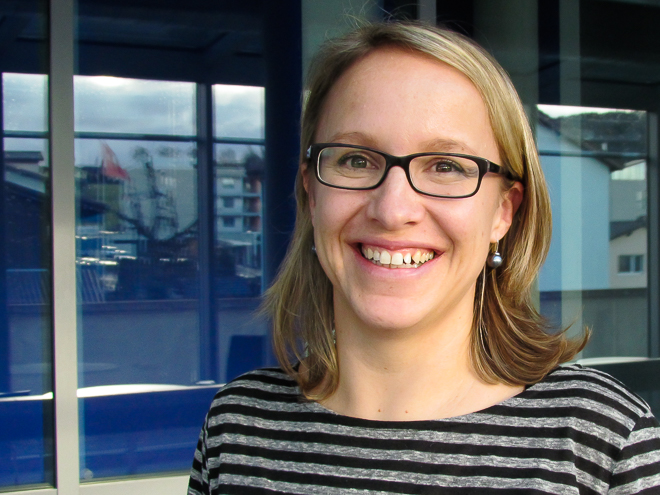 Brigitte Schmid works as secretary for the SwiSCI study center. Following her education as primary school teacher and some years of work experience, she went into the tourism industry and worked at a hotel while completing her Professional Bachelor in Tourism. During the following 8 years she held different administrative and operative positions at the international pharma industry.

As Chief Operating Officer Christine Thyrian is in charge of the SwiSCI operational lead. She studied nutritional science and got her diploma being part of a clinical study at the Tumor Biology Center in Freiburg i.Br. (Germany). Afterwards she held different positions in several global pharmaceutical companies, seven years thereof in the area of Research & Development.

Mirja Gross-Hemmi joined the SwiSCI team as research fellow in July 2015. She studied clinical psychology, psychopathology, and criminology at the University of Zurich. In 2010 she completed her PhD study on the research of risk factors in the parent-child relationship and long-term development of early childhood behavior problems. Following her study she worked as Senior Communications Manager and project lead in the field of scientific / medical communication and the development of medical educational projects with a focus on hematology and oncology on an international level.

The study is operated by the Study Center located at Swiss Paraplegic Research (SPF), Nottwil.The Study Center team is responsible for planning and conducting the study. It is in charge of the completeness, quality and usability of the study data. The Study Center acts as interface between scientists, the Steering Committee, the host institution, and the project- and collaboration partners.

Teresa Brinkel is communications manager in the SwiSCI study center. She is responsible for the communication coordinating the public image of the study. Teresa Brinkel is a cultural- and social scientist. She did her PhD at the Institute for Cultural Anthropology/European Ethnology (University of Goettingen, Germany) on the politics of sciences. 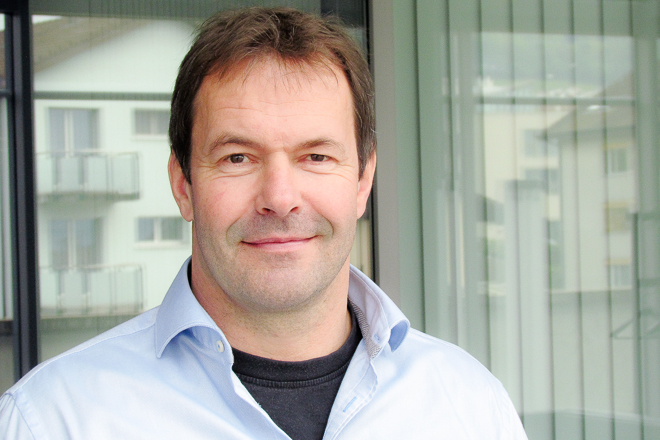 Wolfgang Segerer works as database manager at Swiss Paraplegic Research in Nottwil. He studied physics at the Technical University Munich and got his degree on a thesis about pulsed solid state erbium laser. Afterwards he hold a position at BMW in the research-/engineer center focusing on acoustics and driving simulation. In the SwiSCI study center he is responsible for coding and programming the database as well as for data security. His main interest is to make the databases highly performing and user-friendly.

We use cookies on our website. Some of them are essential for the operation of the site, while others help us to improve this site and the user experience (tracking cookies). You can decide for yourself whether you want to allow cookies or not. Please note that if you reject them, you may not be able to use all the functionalities of the site.